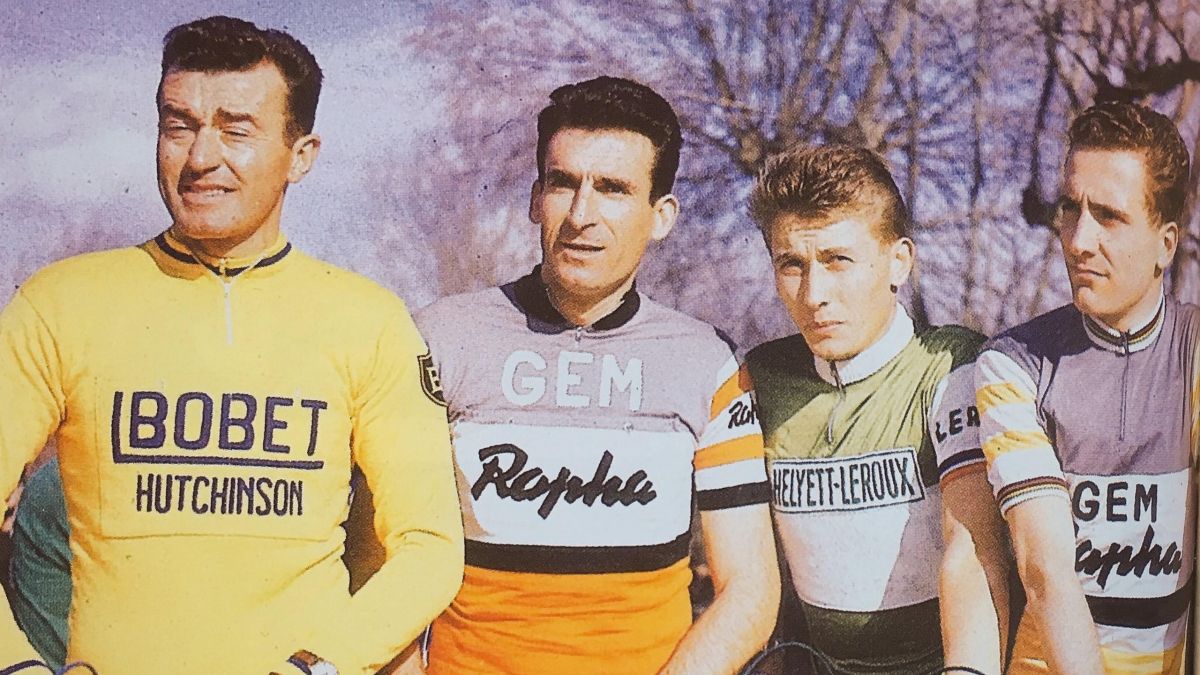 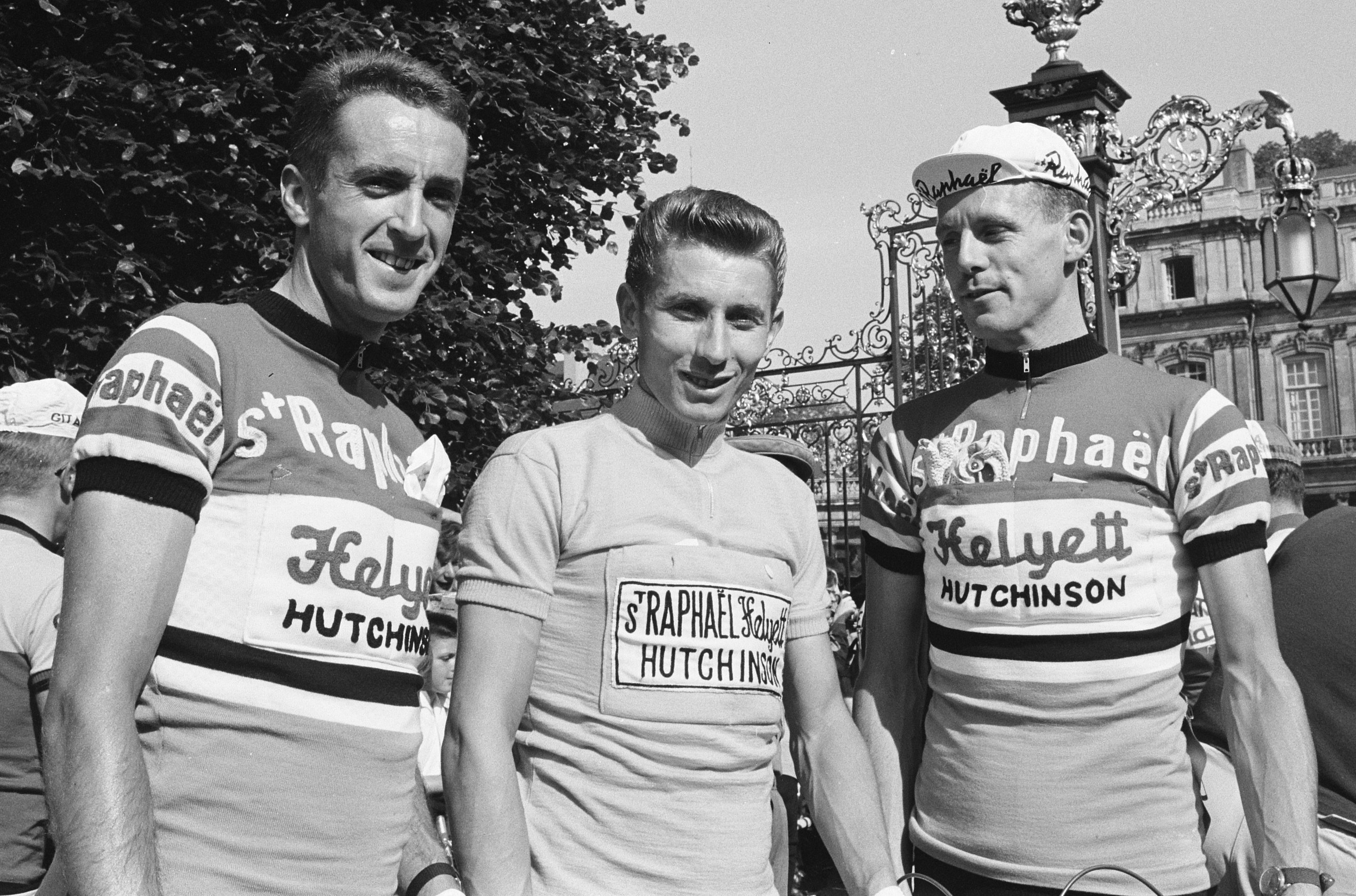 Géminiani at the 2010 Brive-la-Gaillarde book fair
Géminiani dropped out of racing when only cycle manufacturers were allowed to sponsor teams but fewer of them had the money to do so. Géminiani had sponsored himself and others to publicise bicycles made under his name. But it was on signing Jacques Anquetil that he needed more money than the cycle industry could provide. There had been sponsors from outside the business before - the first was ITP Pools, a soccer betting company which sponsored semi-professionals in Britain, but they were small and of little interest to the governing body, the Union Cycliste Internationale. Nothing happened even when Fiorenzo Magni secured sponsorship in Italy from the company that made Nivea face cream. An outside sponsor in the land of the Tour de France, where organisers Jacques Goddet and Félix Lévitan had great political strength, was different.

Géminiani sold his team to the St-Raphaël apéritif company to coincide with the opening of the Tour de France to commercial teams in 1962. Goddet, Lévitan and their Tour were against extra-sportif sponsors, fearing powerful rivals and worried that advertising on jerseys was space that sponsors need no longer buy in their newspaper, L'Équipe. Géminiani was threatened with suspension. He tried to claim that "Raphaël" referred not to the company but to himself. The argument lasted all winter and reached the UCI. It continued until Milan–San Remo, by which time a decision was essential. The UCI was against outside sponsorship but its president, Achille Joinard, was in favour. According to Géminiani, Joinard told him:

Joinard saw commercial sponsorship as the future but also had a history of disagreements with Lévitan in particular over who carried the most weight in cycling. 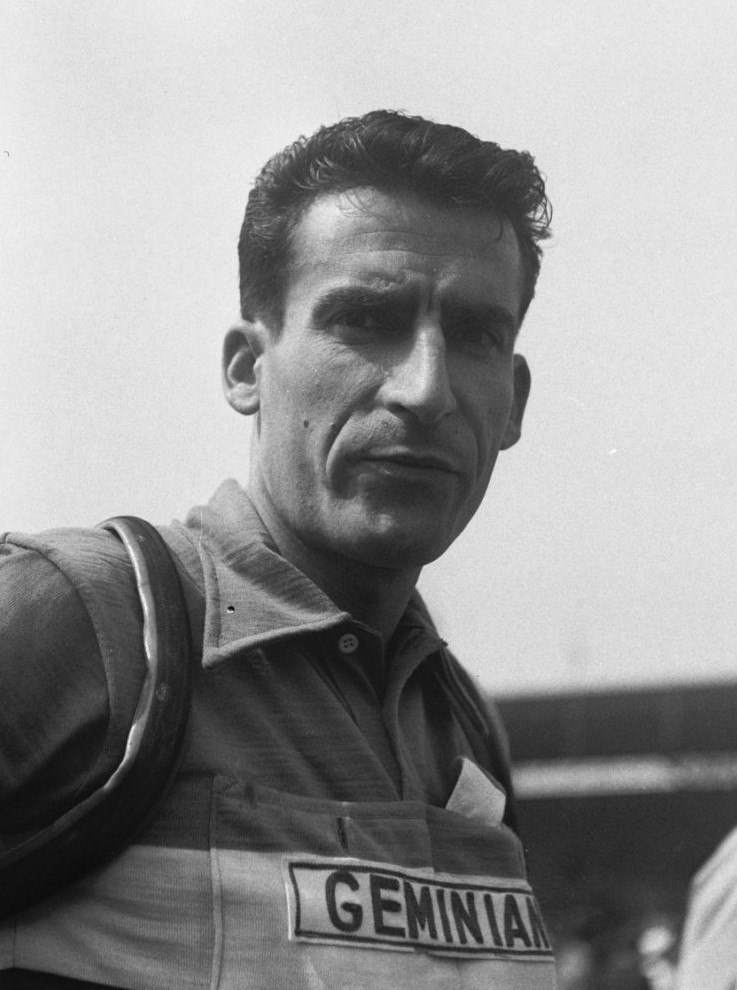 Raphaël Géminiani is a French former road bicycle racer. He had six podium finishes in the Grand Tours. He is one of four children of Italian immigrants who moved to Clermont-Ferrand [1] fleeing from fascist violence. He worked in a cycle shop and started racing as a boy. He became a...