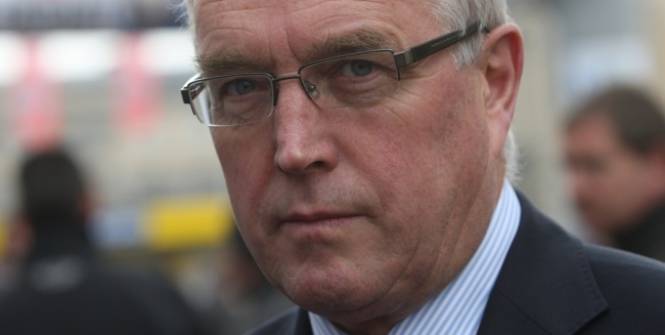 To the President of the National Federations

I am writing to you regarding the upcoming elections for President of the UCI, as well as about a number of governance issues that worry me for our sport.

First, it is clear that a small group of activists has banded together to try, by whatever means, to hijack and derail my candidature in the coming election. Their agenda is narrow and negative. They have nothing positive or constructive to offer in discussions about cycling’s future. I am grateful to Swiss Cycling for their nomination, as well as to the Board of Cycling Ireland for their endorsement of my nomination which was only withdrawn for a procedural technicality.

Second, over the past few weeks, I have received a number of veiled threats whose clear intention has been to try to force me to withdraw my candidacy. You can be sure, however, that I will not be intimidated by people who have no interest in transparent democracy, either now or in the future.

I have now been informed by the President of British Cycling, Brian Cookson, that he plans to announce that he will stand against me in the Presidency elections, a decision which will no doubt be welcomed by the activists and by those making covert threats against me. While I would welcome any candidate to stand – the UCI will always be a democracy while I am in office – I must admit that I find Mr Cookson’s decision to be an odd one for a number of different reasons.

In January, just a few months ago, Mr Cookson wrote me a letter, and gave public interviews, in which he expressly committed that he would not stand against me for President of the UCI. In an interview with Cycling News in January, Mr Cookson said: “I’m 100% supportive of Pat McQuaid … When you think what the UCI has done in the last few years, pursuing offenders when other sports have let people off on the flimsiest of excuses. I think the UCI has got a good record in anti-doping that Pat can be proud of. I know that’s not a popular line, but it’s true.”

And in his letter to me, Mr Cookson said: “… a number of people (outside of UCI circles) have asked me if I would be interested in becoming UCI President … My response has always been that I am supportive of you, that I do not think you should nor will be resigning, and that it is not on my personal agenda, nor am I seeking that office. “The last thing I want is for a bandwagon to start rolling with my name on it, and I have certainly not been going about promoting myself as your successor, nor would I do so. I think it is vital that we remain united and that I retain your trust. If you have any doubt, I will undertake to make clear what I have said to anyone who has asked – I will not challenge you for the position of UCI President.”

Mr Cookson pledged that he would only stand if I decided not to – and then only “to ensure the UCI did not lose its way after the great progress of the past few years. There are some people around with ambition (we could both name a couple), that would be a disaster for the UCI, and I won’t see them take over unchallenged, if there was such a situation.”

I have been recently informed by a number of different people that Wojciech Walkiewicz, a former UCI Management Committee member and Honorary President of the UEC, has invested some considerable time in recent weeks in organising meetings in cities across Europe to try to establish a candidate to run against me for the UCI presidency.

Mr Walkiewicz is notorious for manipulating elections. In 2006, the UCI Ethics Commission found Mr Walkiewicz guilty of breaching the UCI Code of Ethics for arranging for national federations to club together secretly to pre-determine the result of the 2005 UEC elections by fixing the list of election candidates. The results of UEC elections in 2009 and 2013 showed similar voting patterns, suggesting he was involved in very similar activities –and now Mr Walkiewicz appears to be trying to do the same for the UCI.

Mr Walkiewicz is employed by UCI Management Committee member Igor Makarov. A number of other Management Committee members have told me that they had been invited to Moscow but had refused. Mr Cookson, however, informed me recently that he was going to to meet with Mr Makarov and Mr Walkiewicz. I have subsequently had confirmation that at least one meeting took place, although perhaps in a different capital city.

Debates and discussions on ideas, programmes and merits should always be welcomed. But, at least for those who worry about the UCI Code of Ethics, they should not be accompanied by any form of incentive that might constitute undue influence.

In this respect, therefore, I must also express my extreme concern about a donation of almost €1million made by Mr Makarov’s company, Itera, to the UEC within weeks of the UEC elections. Given all of the accompanying activities, it is important to know what the true nature and purpose of this donation is – and I also spoke directly to Mr Cookson on this subject outlining my concerns. I am however also confident that UEC President Lappartient will look into this and that in any case the funds, if accepted, will be used for the development of cycling in Europe.

I fear Mr Cookson may be a pawn in a larger game. Mr Makarov, owner of Katusha, has expressed his anger on a number of occasions that the UCI Licence Commission denied his team a place in the 2013 WorldTour for “ethical reasons”. The independence and impartiality of the Licence Commission is exactly the sort of positive step forward that the UCI has taken in the past decade.

Mr Cookson’s decision to announce his candidacy for the UCI President raises a number of important issues. Given all this, I think it is for Mr Cookson to explain his reasons for meeting Mr Makarov at the behest of Mr Walkiewicz. All three men have strong ties to World Tour teams. In the interest of transparency, Mr Cookson must answer a number of questions and I intend writing to him to seek clarification of, among others:

· Does he condone Mr Walkiewicz’s activities?
· What was the nature of his visit and discussions with Mr Makarov in Moscow?
· Did he establish the facts concerning the €1m donation by Mr Makarov’s company Itera to UEC and does he continue to have concerns on this issue?
· Does he share Mr Makarov’s anger over the decision of the UCI Licence Committee to refuse his Katusha team a World Tour Licence?
· What assurances can he provide that the independence and impartiality of the UCI Licence Commission will not be compromised by the interests of the Katusha and Team Sky World Tour teams, with whom he and Mr Makarov have conflicting interests, were he to become UCI President.
· What assurances has he given Mr Walkiewicz and Mr Makarov in respect of the Presidency he will deliver.

Judging from the many letters I have received urging me to stand, it is clear I have an enormous amount of support from the great majority of national federations and cycling officials all around the world to continue the work I am doing. In the coming weeks, I will outline my clear priorities if I have the honour of being elected UCI President once again. My agenda will be global – and not just British, or Irish, or even Russian.

I look forward to being judged by you, the global Cycling Family, for what I have objectively achieved for our sport over the past eight years, in particular on my record of successfully developing the sport throughout the world, the phenomenal success of cycling at the Olympic Games, as well as ensuring that the UCI has remained at the forefront of the fight against the scourge of doping in sport. 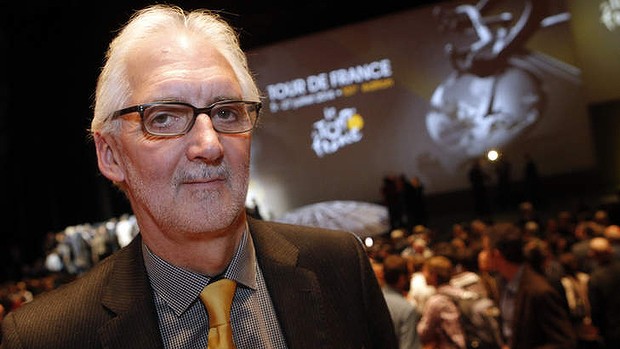 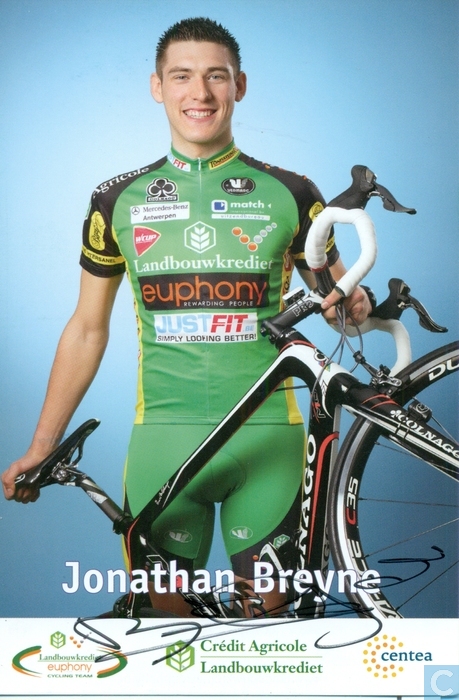 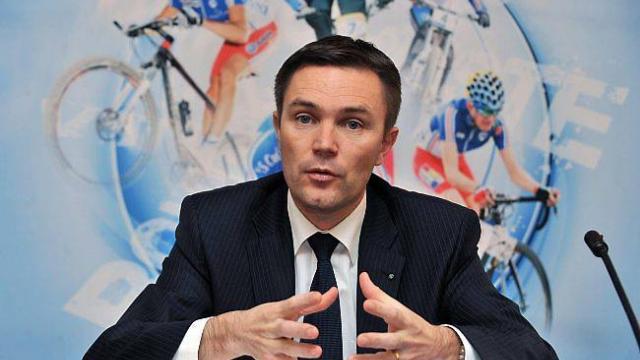