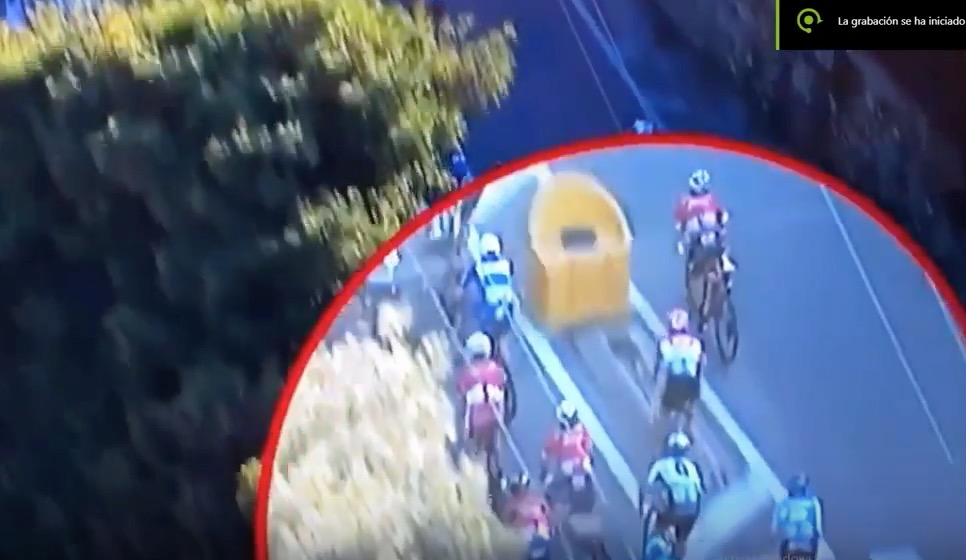 Team Dimension Data for Qhubeka can confirm that, thankfully, Mark Cavendish sustained no serious injury following a major crash within 10 kilometres of the finish of Milan-Sanremo on Saturday.

The 32-year-old fell heavily after striking a bollard and was immediately assisted by race medical personnel, after which he was taken to a local hospital.

Following medical imaging, it was determined that he avoided major injury.

He did sustain a new rib fracture (5th) on the same side as the one that he damaged in the opening stage of Tirreno-Adriatico (7th).

He also has bruising and abrasions consistent with the scale of the crash as well as a possible “ligamentous ankle injury” that will require further assessment once he returns home on Saturday.

The team would like to extend a big thanks to everybody who has sent messages of concern; and we will keep you updated as and when, should additional information become available. 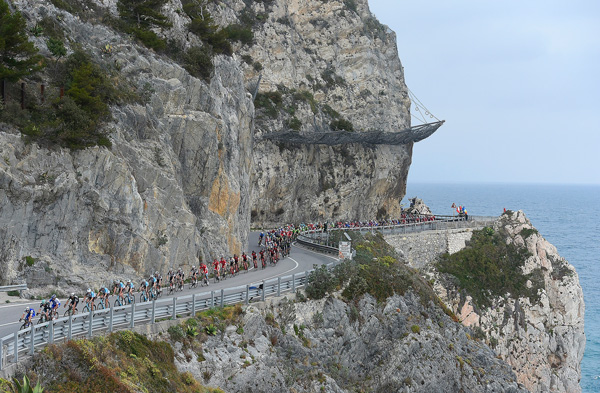 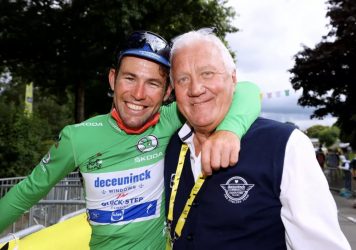 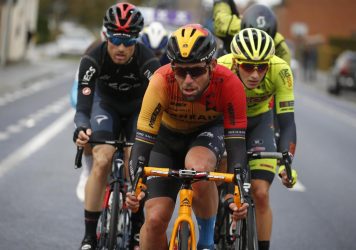